Over the years, SCCL has been successful in obtaining research grants, and many sponsors have chosen to support its activities. A large donation in 2005 from the Marianne and Marcus Wallenberg Foundation enabled SCCL to procure and renovate premises of its own in 2007. In addition, the Marianne and Marcus Wallenberg Foundation has made further grants to ensure the continuation of the SCCL’s general activities. The SCCL’s general activities are also funded by the Skandia insurance company’s science foundations.

In addition, the Ragnar Söderberg Foundation and the Torsten Söderberg Foundation have allotted research funding for post-doc appointments at SCCL. This donation is all the more important because previously the Department of Law was in no position to finance post-doctoral research. The donation has now made this possible. The bursaries received correspond to a total of 15 years’ full-time research. Similarly, in 2007 the Stockholm Real Estate Association resolved in 2007 to endow a research post at SCCL, named after the Association, in memory of Professor Anders Victorin. Additional funding has been received from LO-Media AB, Proventus AB, TV4 AB and Bonnier AB.

SCCL has inaugurated a research exchange, the Stockholm Centre Oxford Fellowship, with the Institute of European and Comparative Law at the University of Oxford, whereby a researcher from SCCL can spend a whole year doing research at Oxford. The exchange is jointly funded by Stockholm University, Advokatvännerna, Stiftelsen Fakultetskurser, Mannheimer Swartling Advokatbyrå and Gernandt & Danielsson Advokatbyrå.

For special purposes, such as book purchases, printing and meetings, SCCL receives, on application, supplementary grants from the Justice Edvard Cassel Foundation and the Department of Law. The Tax Law Research Department also receives an annual grant from interested parties. 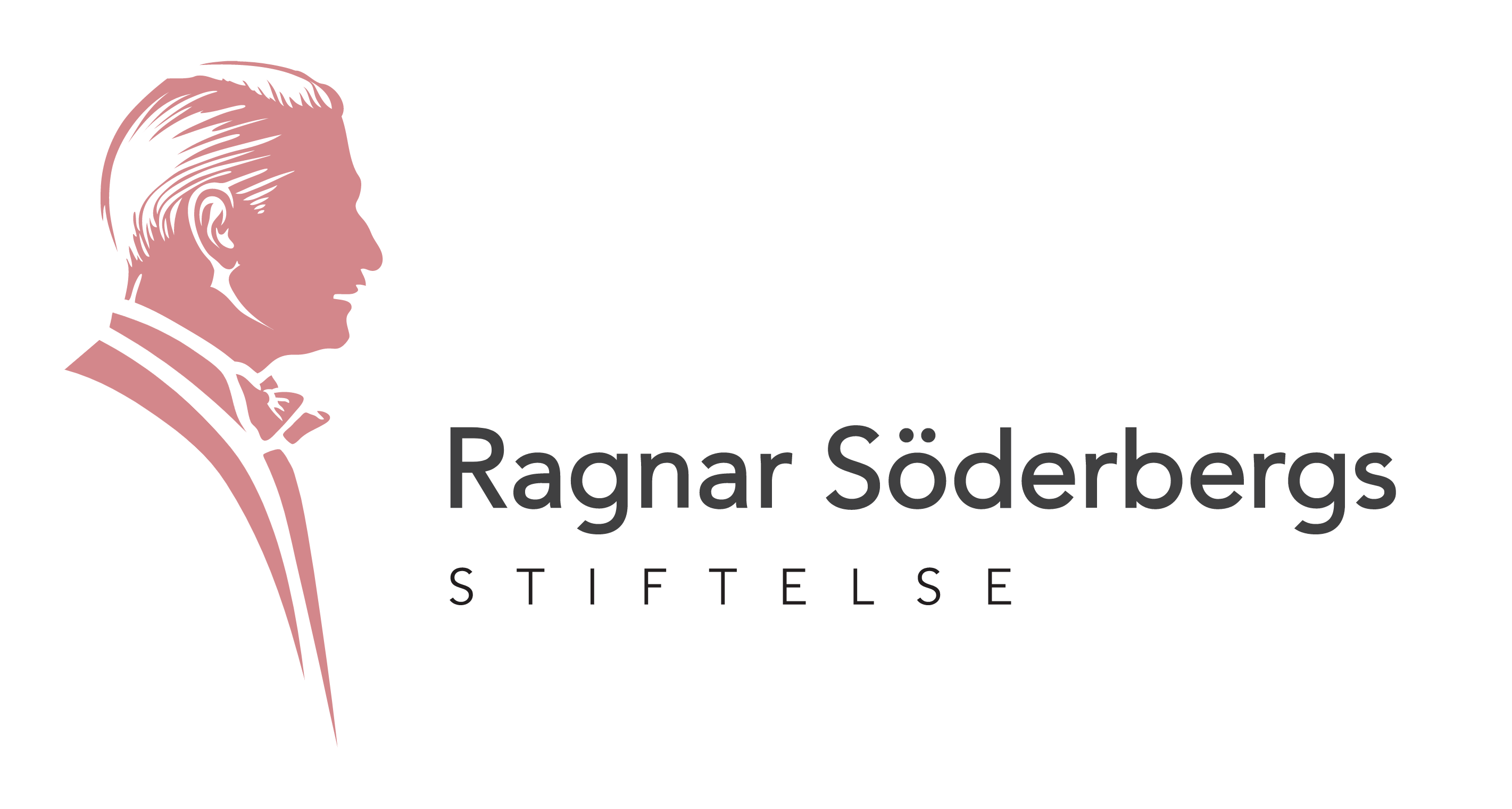